If you want to learn the math involved with the Big O, read Analysing Algorithms: Worst Case Running Time.

The simple answer to that question is the Big O Notation. How does that work? Let me explain!

Say you wrote a function which goes through every number in a list and adds it to a total_sum variable. 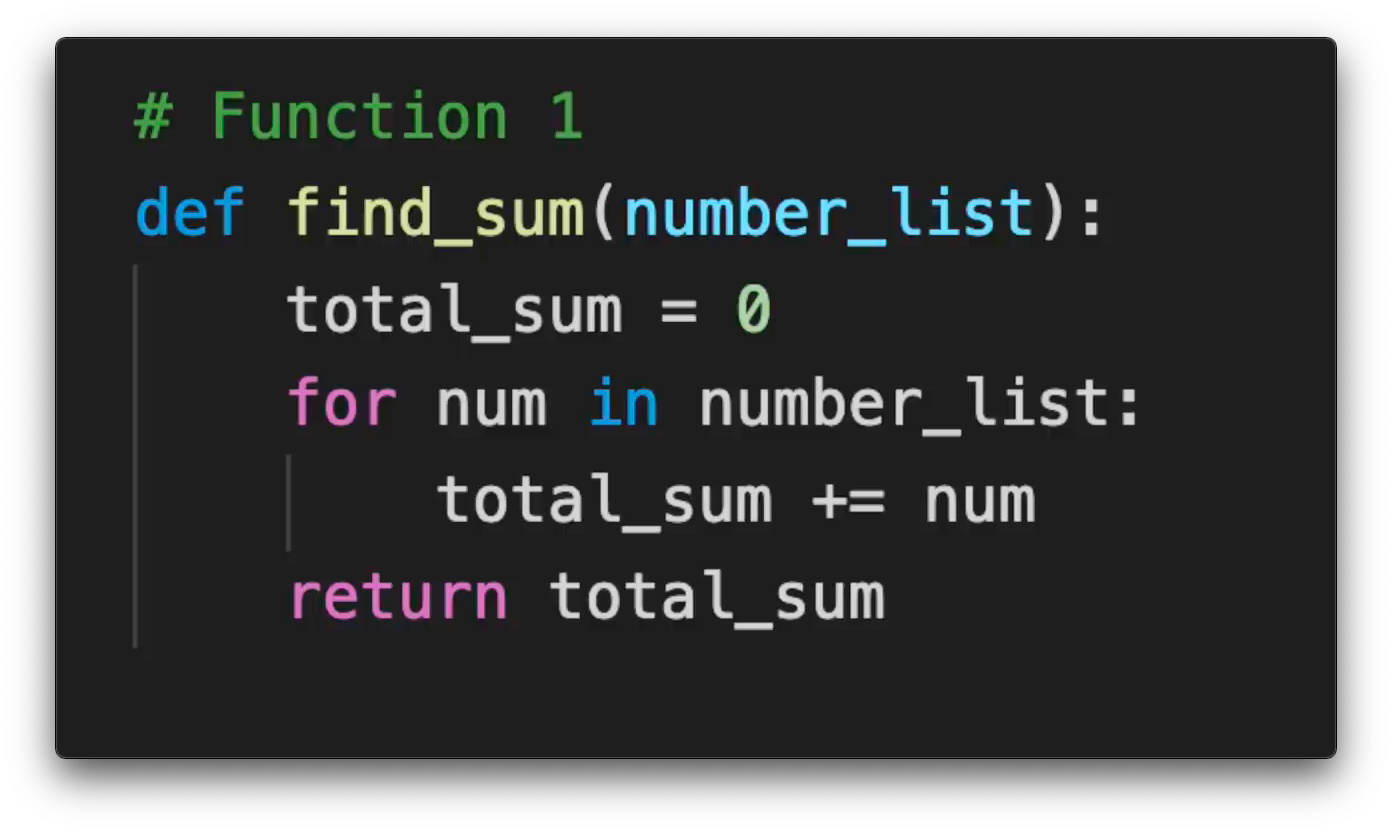 Now let’s assume you wrote another function that would return the first number in a list. 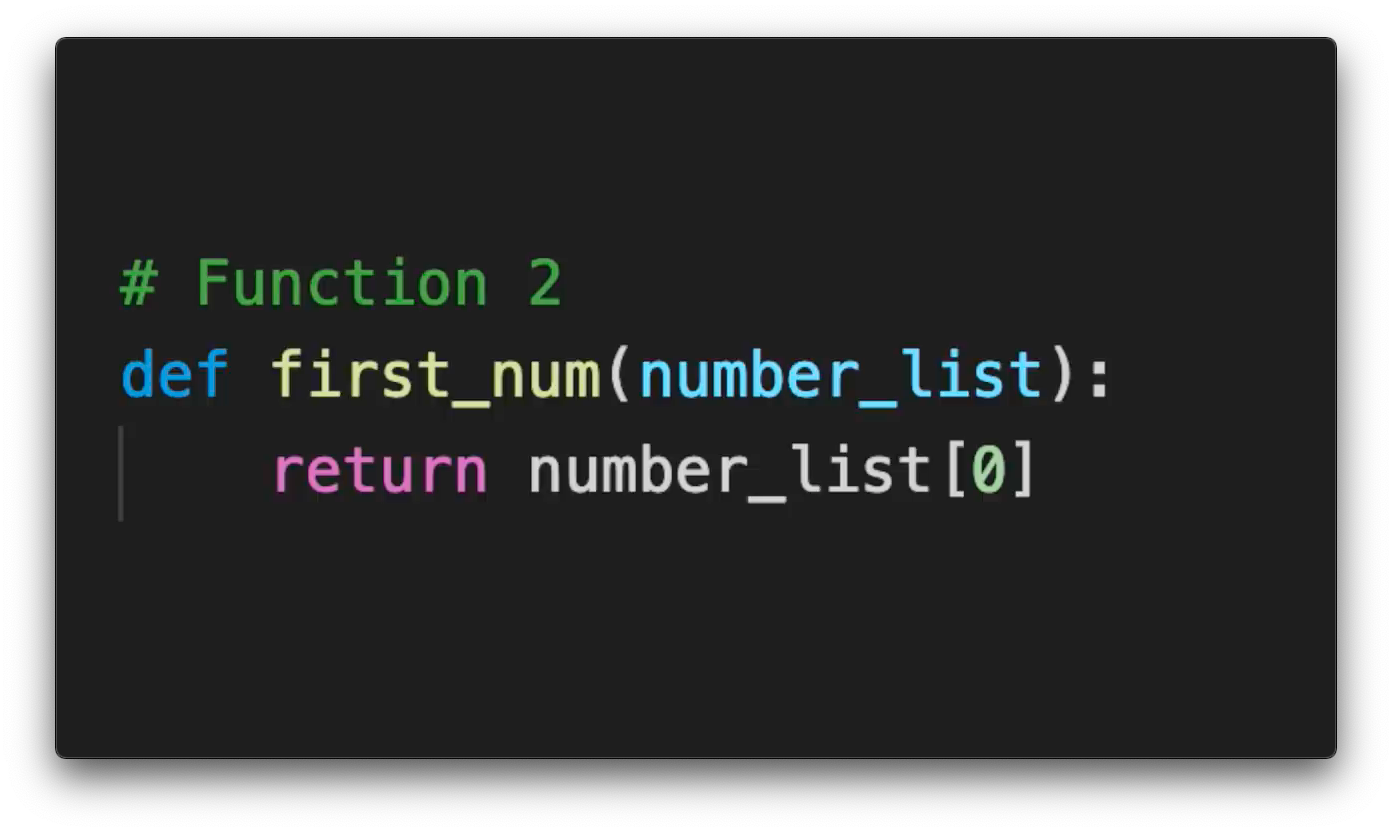 Now, no matter how large this list is, this function will never cost more than one operation. Fairly, these two algorithms have different time complexity or relationship between growth of input size and growth of operations executed. We communicate these time complexities using Big O Notation.

Big O Notation is a mathematical notation used to classify algorithms according to how their run time or space requirements grow as the input size grows. 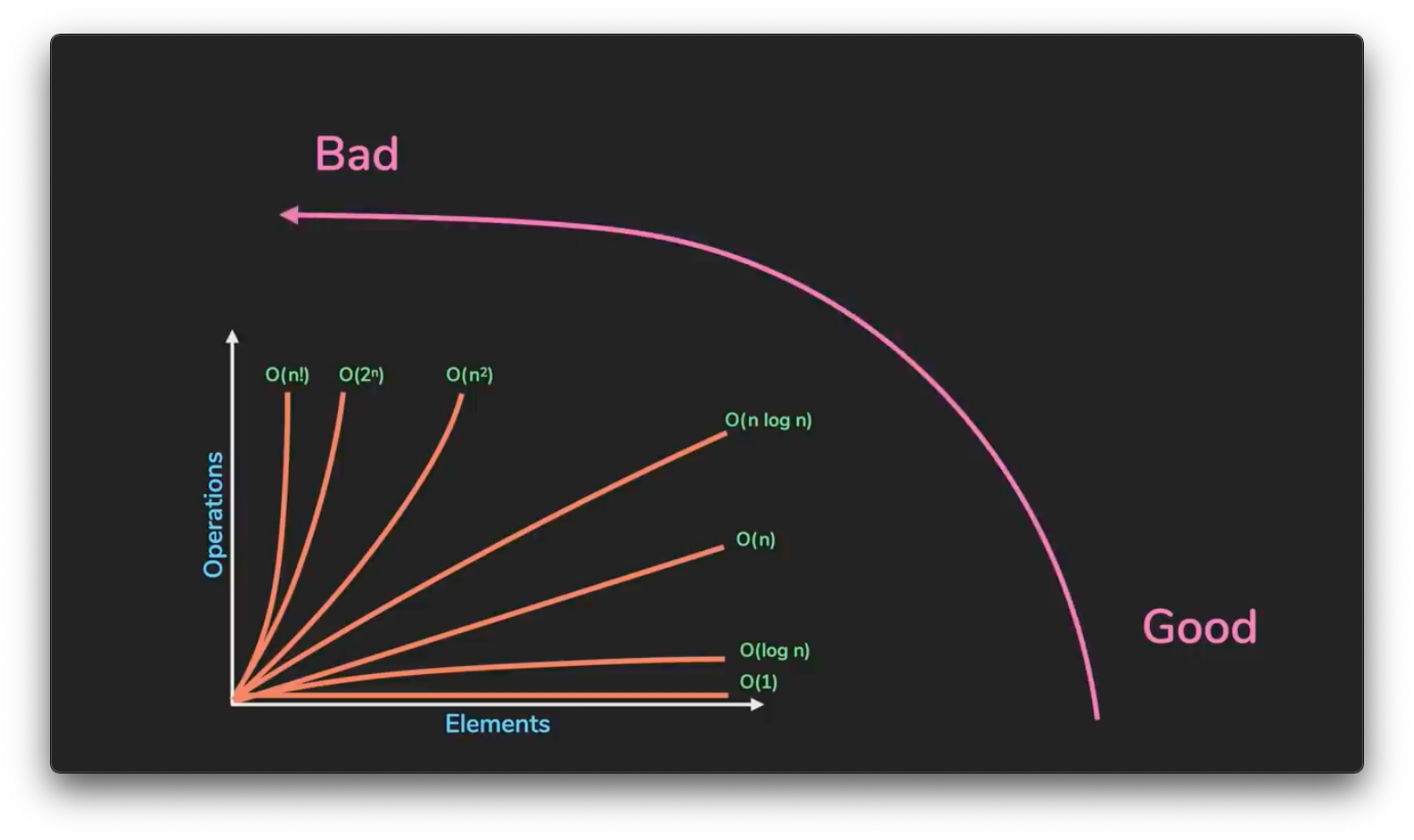 Our first algorithm runs in O(n), meaning its operations grew in a linear relationship with the input size - in this case, the amount of numbers in the list. Our second algorithm is not dependent on the input size at all - so it runs in constant time. Let’s take a look at how many operations a program has to execute in function with an input size of n = 5 vs n = 50.

It might not matter when the input is small, but this gap gets very dramatic as the input size increases.

For Big O Notation, we drop constants so O(10.n) and O(n/10) are both equivalent to O(n) because the graph is still linear. 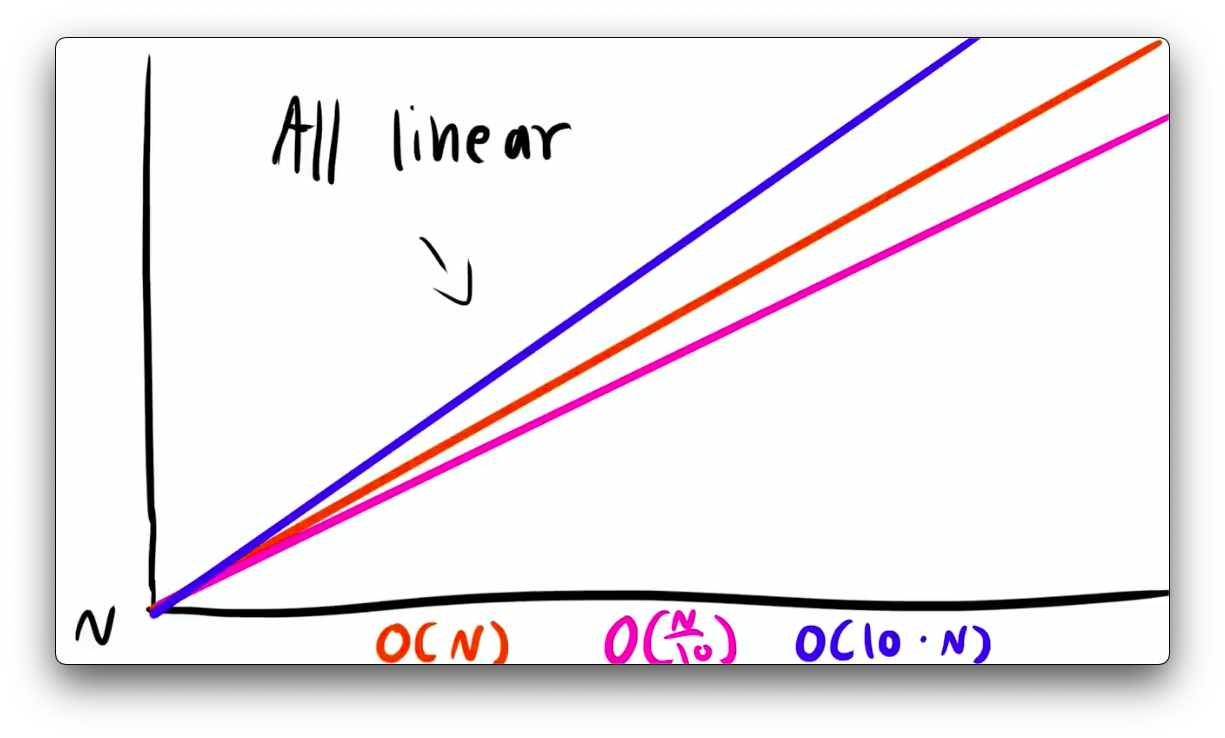 Big O Notation is also used for space complexity, which works the same way - how much space an algorithm uses as n grows or relationship between growth of input size and growth of space needed.

So, yeah! This has been the simplest possible explanation of the Big O Notation from my side and I hope you enjoyed reading this. If you found this information helpful, share it with your friends on different social media platforms. It really motivates me to write more. And If you REALLY liked the article, consider buying me a coffee 😊